March 28, 2016 – Vadnais Heights, MN – Representatives from Knowlan’s Super Markets, Inc. have announced a new addition to the executive management team by naming Debra Brei to the role of Chief Financial Officer. In her new position Brei will be responsible for leading financial operations and activities for Knowlan’s as well as establishing and monitoring financial plans and budgets for the organization. Knowlan’s operates seven Festival Foods stores and two Knowlan’s Fresh Foods Stores in the Twin Cities metro area. 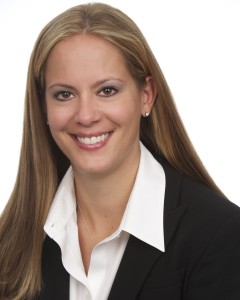 “Debra Brei is an experienced financial professional with an impressive history of more than fifteen years public accounting experience combined with hands-on private accounting work,” said Lauri Youngquist, President and CEO of Knowlan’s Super Markets. “She has a successful track record of leadership and technical expertise, as well as a commitment to excellence. We are fortunate to have such an accomplished individual join our team.”

Pinterest
This entry was posted in Press Release. Bookmark the permalink.