I think ice cream desserts can be enjoyed year-round.  Sure, they are necessary during summer months but every now and again I do crave a yummy ice cream dessert during fall or frigid winter months.  It’s dessert…it’s for any time of year.  This recipe in particular is a showstopper.  It’s rich, indulgent, sweet, and you don’t need a big slice to feel satisfied because it’s so dense. 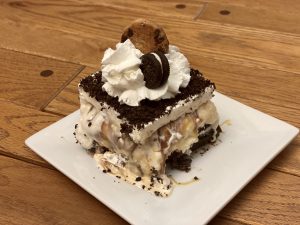 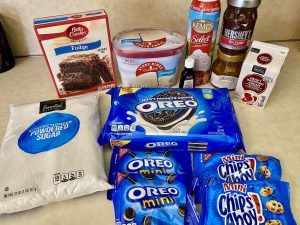 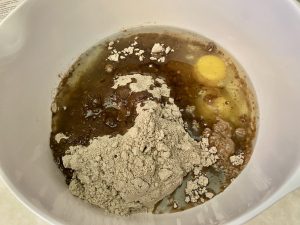 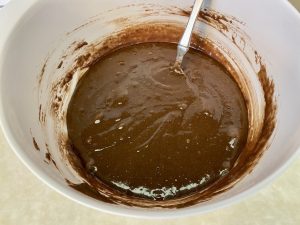 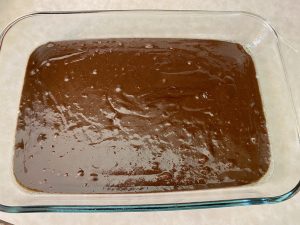 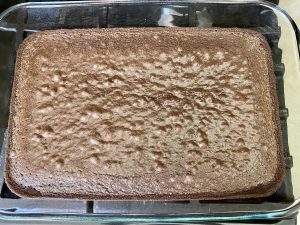 Heat the hot fudge in the microwave in 15 second intervals until mostly melted.  Pour the hot fudge on top of the brownies and use an offset spatula to spread to the sides in an even layer. 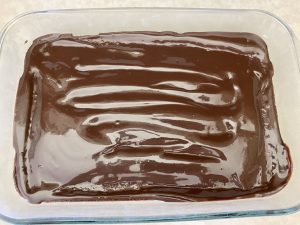 Layer the Oreos on top of the hot fudge.  You will need about 25-30 Oreos and can break them in half to fill open spaces as needed.  Try to cover as much of the fudge as possible.  Then, cover the baking dish and place in the fridge for at least 30 minutes. 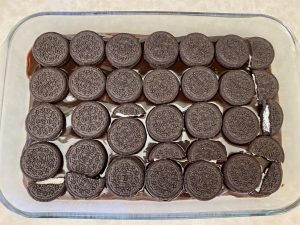 Let the ice cream soften on the counter for 15-20 minutes.  Once softened, spread in an even layer on top of the Oreos.  Cover and place in the freezer for at least 4 hours. 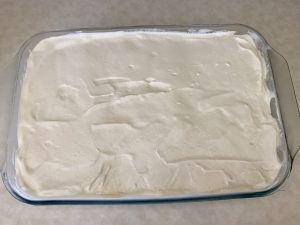 Heat the caramel sauce in the microwave in 15 second intervals until mostly melted.  Pour the caramel on top of the ice cream and use an offset spatula to spread to the sides in an even layer.  Place back in the freezer while you make the whipped cream. 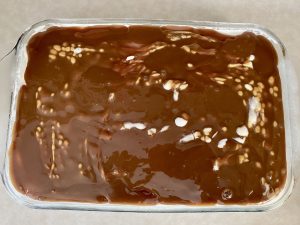 Add the heavy cream, powdered sugar, and vanilla extract to the bowl of a stand mixer.  Beat until stiff peaks form.  Spread on top of the caramel layer and smooth into an even layer.  Alternately, you can use Cool Whip and skip making whipped cream.  The taste won’t be altered that much, and it won’t affect the end result. 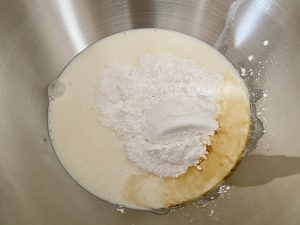 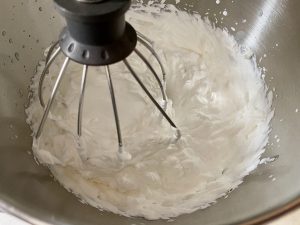 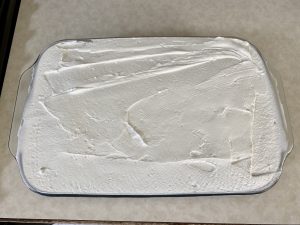 Place the remaining Oreos in a food processor and pulse into fine crumbs.  Sprinkle over the top of the whipped cream.  Then, cover and place in the freezer for at least one hour before serving. 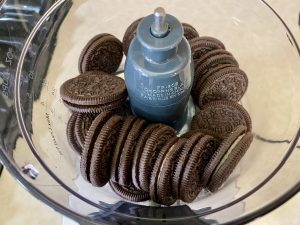 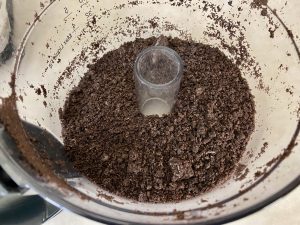 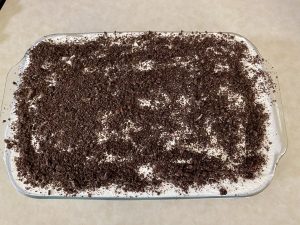 When ready to serve, slice into squares (no judgement on how big you cut those squares), and transfer to serving plates.  Add a dollop of whipped cream (if you have extra) or use Reddi-wip.  Add a cookie garnish, either Chips Ahoy or an Oreo, and dig in.  Enjoy!

The freezer time is what gets you in this recipe.  It doesn’t take long to make but you do need to allow for freezing time so plan ahead and don’t attempt to make this recipe the day of your event.  You can however make it a few days in advance and just keep it in the freezer.  This recipe also requires little effort because you are essentially assembling store-bought ingredients instead of making homemade.  You do have to prepare the brownies but it’s a box mix.  Other than that, everything is store-bought, so I sure hope you give it a try!